The future of health…
is trust based on quality 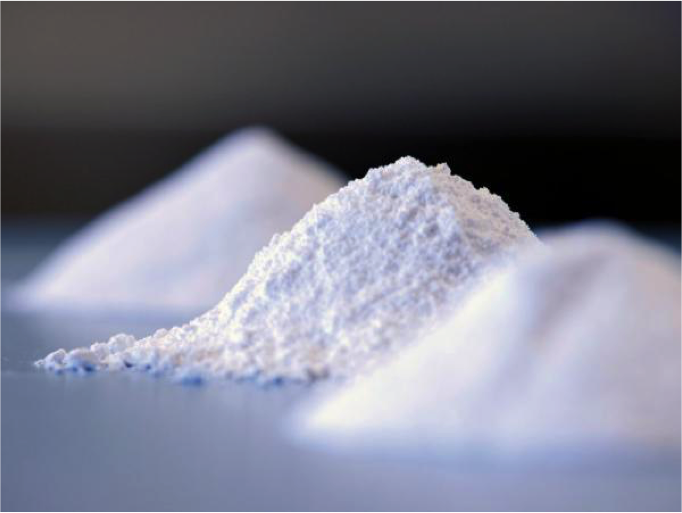 In the mid-90s Serumwerk Bernburg AG developed an entirely new production method for manufacturing HES. For the first time, local potato starch was used instead of waxy maize starch which had been standard until then.

At the same time, company scientists worked constantly on improving this active ingredient. One product of this development work is HES 130/0.42 in physiological Ringer’s acetate as the carrier solution.

Another innovative area of work is the use of the polyglucan matrix as a polymeric carrier for other pharmaceuticals. Thus our company has special experience in the modification of peptides and in the subsequent purification and testing processes.